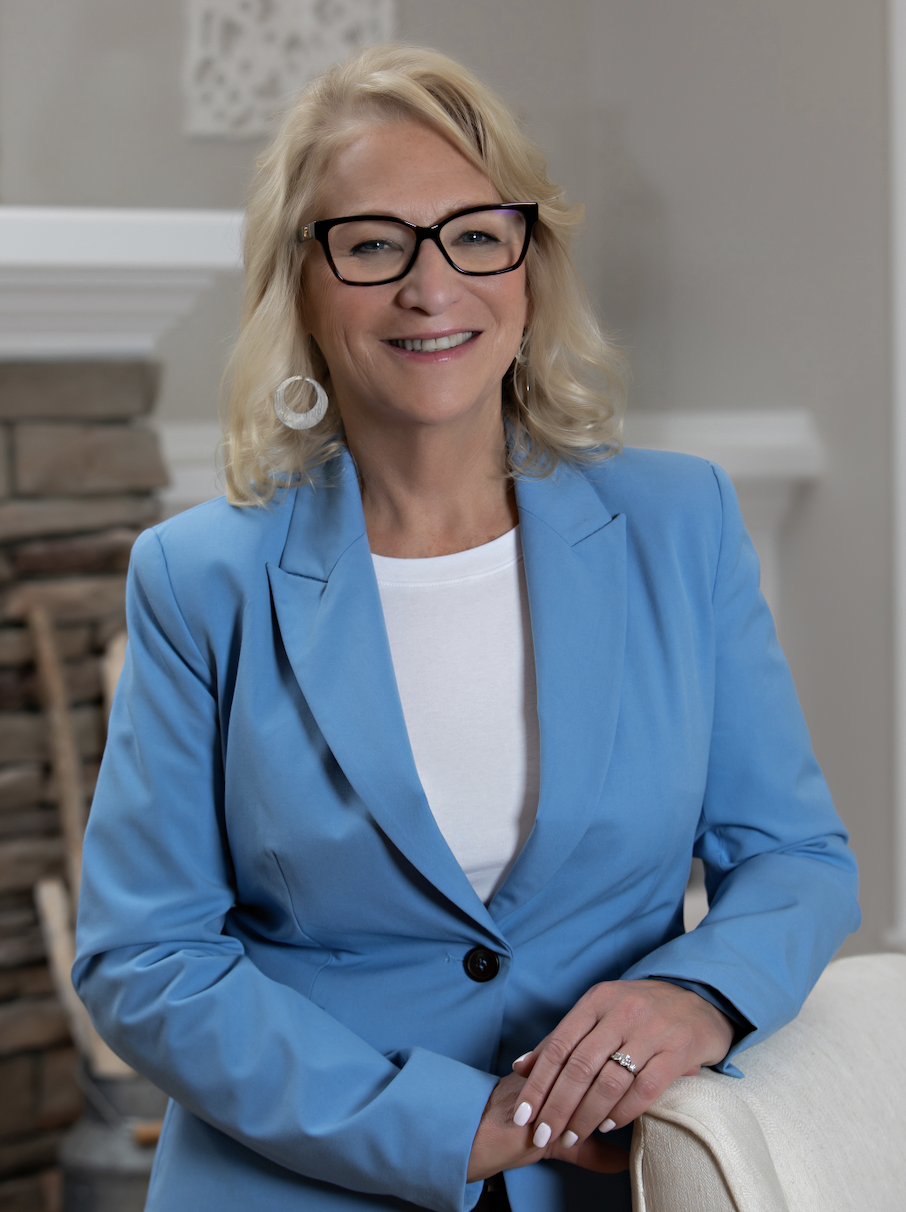 Marjorie’s motto is to Make it Happen! She doesn't like to leave anything to chance. She’s high energy and passionate about what she does. Focused and driven, Marjorie has earned top producer status consistently throughout the years.

Having a strong Business background helps make her such a success. With a background in sales and management, she left her Executive Vice President position in 2003 to be closer to home and start a new career in Real Estate.

She took things a step further in 2007 and when she decided to get her Broker’s License, gaining even more knowledge about the industry. Marjorie also felt it was important to start a team, which she did in 2011, as her business was growing and she wanted to make sure each of her clients received only the highest level of service. She now has 4 full-time agents,  as well as a Transaction Coordinator, Listing Manager, Business Manager and Administrative support person.

Marjorie and her team’s goal is to treat each client as if they were their only client, with exceptional communication and attention for everyone. Her team strives to offer the highest level of service available in this industry. Marjorie has been featured on Channel 5's Chronicle TV show writes a monthly column for the Sunday Boston Globe Newspaper, and has been featured on House Hunters and WBZ radio.

*Marjorie Youngren appeared on an episode of House Hunters - watch it here.